We have again packed together a heavy six Dancehall Riddim tracks, some have been released already like the Recognise Riddim and the Drop Zone Riddim but we have added a few more that will take you into the Real Dancehall elements.

Every Riddim on this EP, we have chosen specifically for this project as these Riddims are the core base of what we do.

The Riddims that are featured on this EP are the Drop Zone Riddim, Gift Wrap Riddim, Nuff Gyal Riddim, Press Dem Riddim, Recognise Riddim and the Sweet Soap Riddim.

We have added to our first release “Reble World Riddims - Volume 1 with Volume 2.

So if you’re in your car, home or just about to string up your sound system, press play and come and take a walk with us on our Dancehall journey.

Reble World Riddims - Volume 2 will be dropping on 6th December 2020. Reble World Records at it again!!!

This project comprises of six authentic Dancehall Riddims, some of which we have released as a full juggling project.

Every riddim we carefully selected on this EP has its own story to tell, it's hardcore dancehall the Reble World way.

Our riddims/instrumentals featured on this EP are the HeavyWeight Riddim, Deposit Riddim, Shoelace Riddim, Burn It Riddim, Raybanz Riddim and CockRoach Riddim.

A few of these riddims are what gave birth to Reble World Records. The Deposit Riddim was our first release, which was a great project and paved the way for many more riddims to follow. 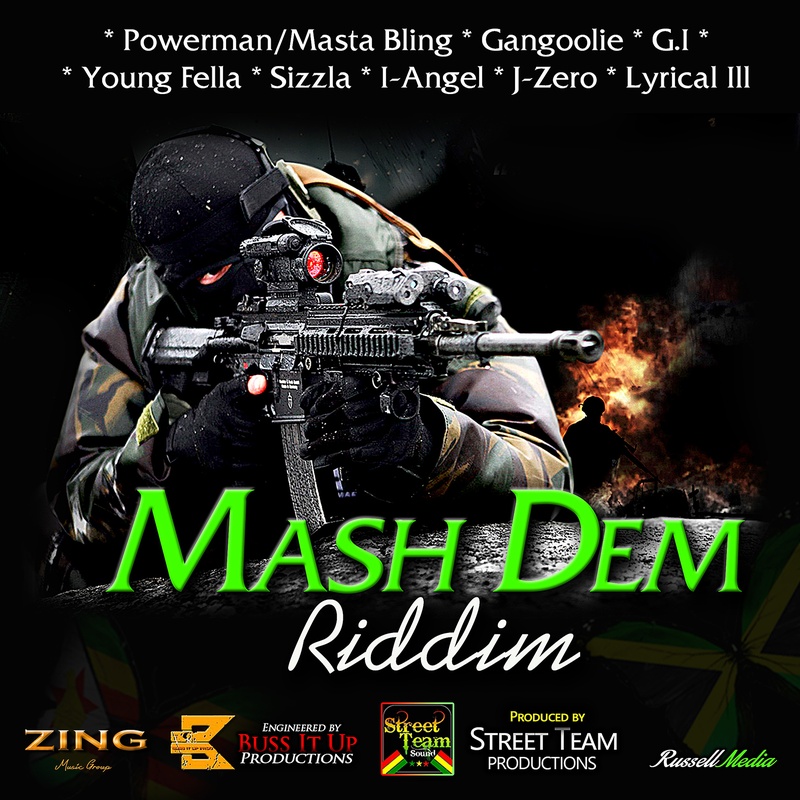 For almost three years, Mintol has kept the dancehalls jumping with Riddim after Riddim. From the Mash Up Riddim, Street Hustling Riddim, to the Drippler Riddim which spawned popular hits for many dancehall artists including BabyBoom, Booba Starr, Prince Pin and legendary artists like Powerman, Sizzla just a few to mention

Street Team Productions, under the direction of Milton Matthew & Brynner Mawire, are doing things a little differently in 2014. The label has signed for the first time, a talented artists Young fella, one of whom will be making their debut on the 'Mash Dem Riddim.

Street Team Productions has intergrated Zimbabwe's finest dancehall artist's and blended them with some of jamaica's most influential international stars.

Mash Dem Riddim is a riddim not to missed by any radio personnel, disc jocky's and sound man.

This has to be in every dancehall fans playlist. 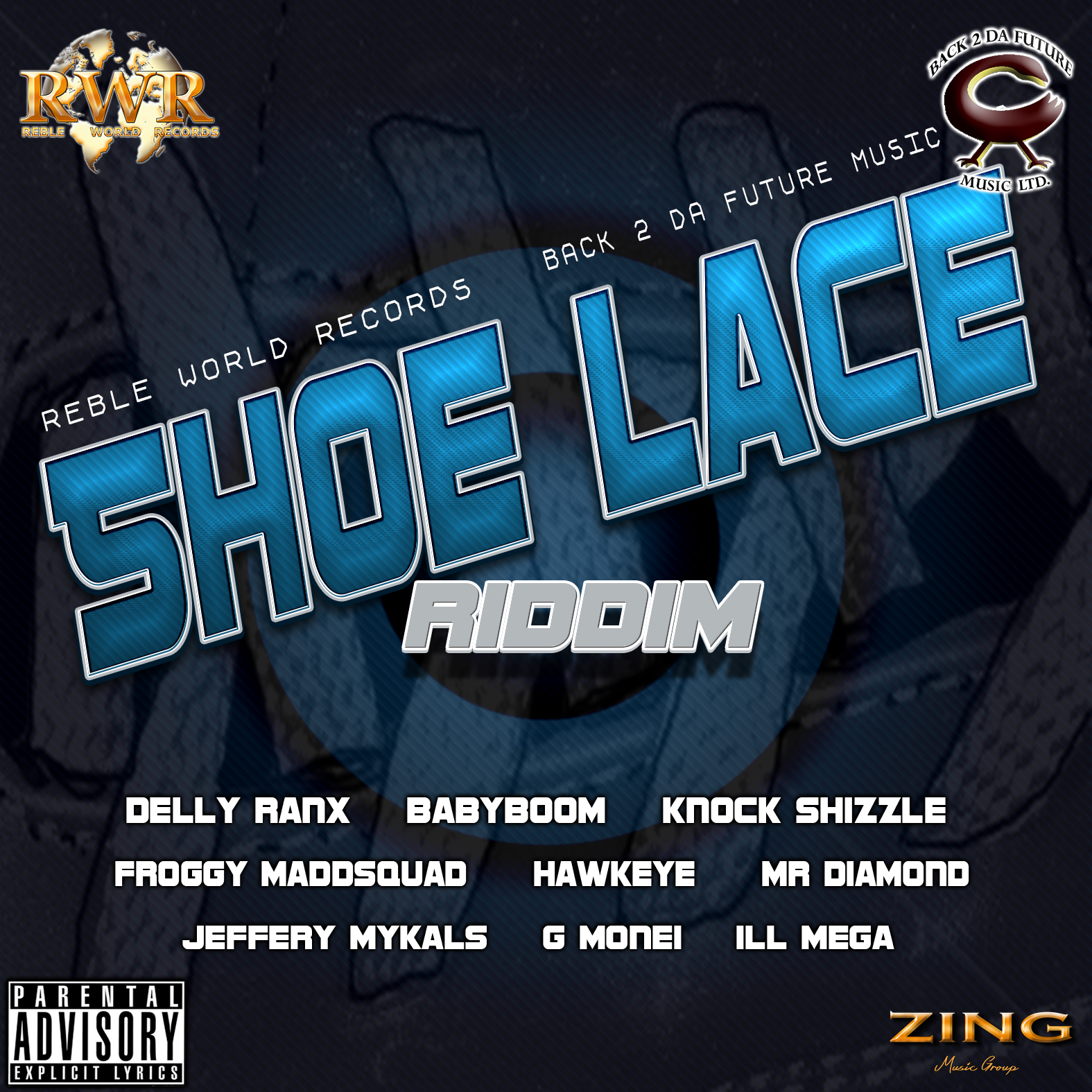 This riddim is one  for your jugglings,

Out 2nd Febuary 2015, Available on all Digital Platforms.

Street Team Productions have yet delivered another high intense energetic Dancehall Riddim out of Zimbabawe. 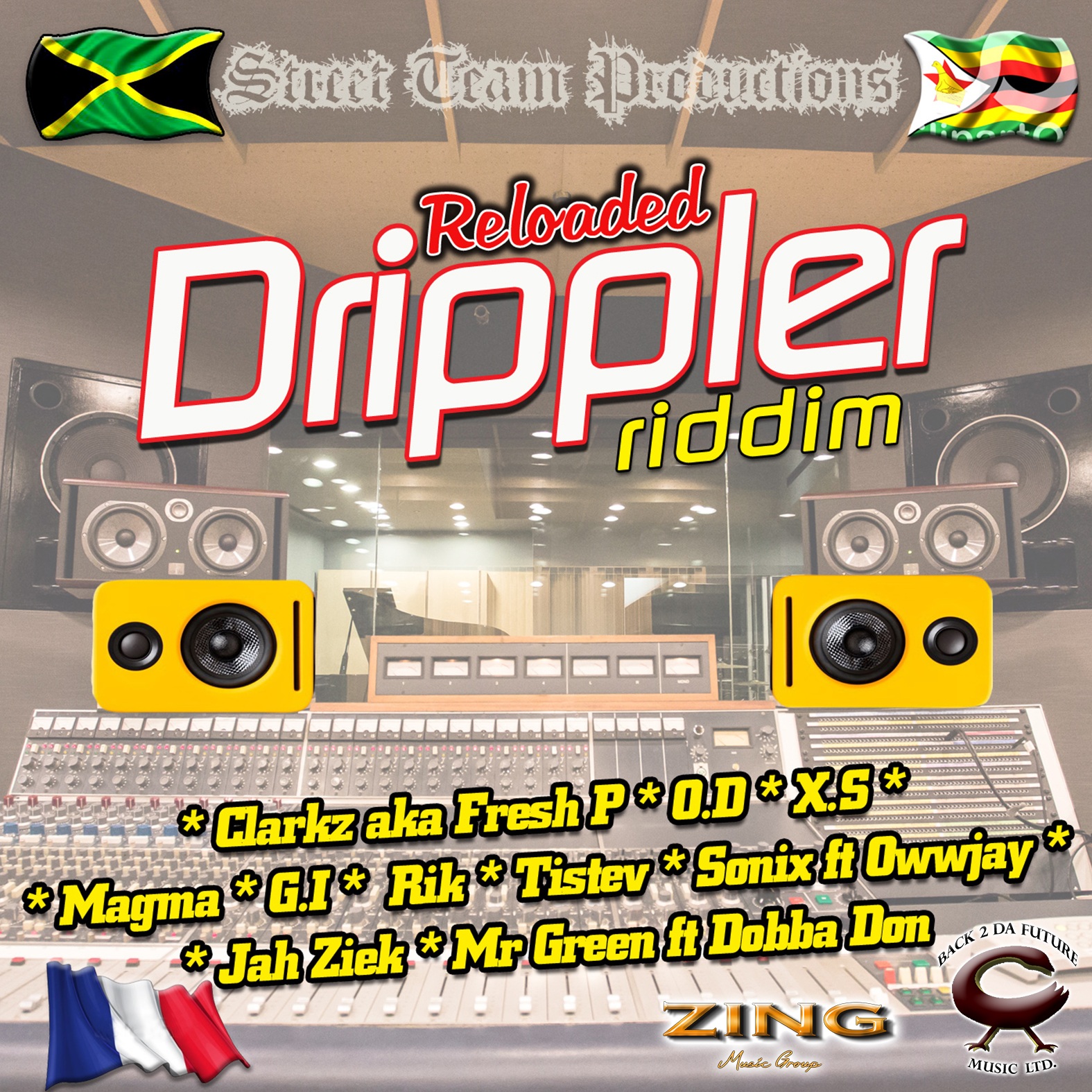 Drippler Riddim Reloaded is Available on all digital platforms. OUT NOW!!!